AFIC Statement Regarding International Response to the Syria Crisis 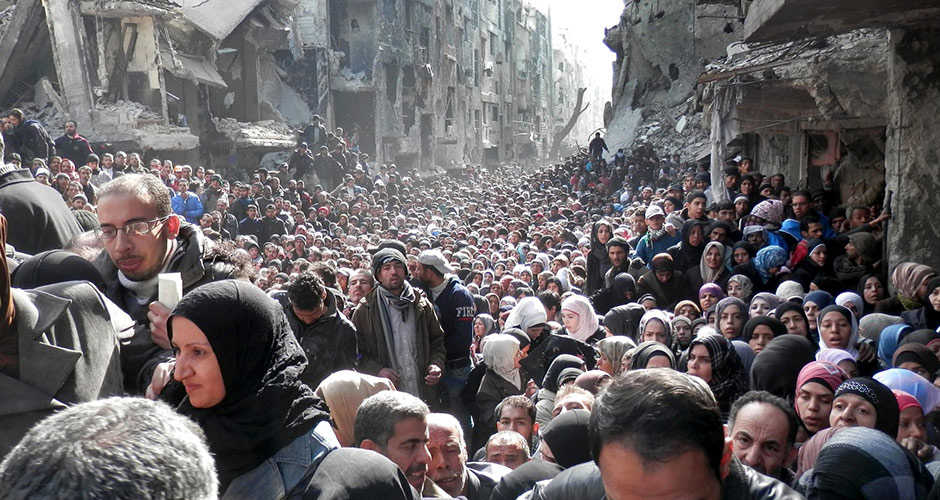 For the global community to sit idly by while the Syrian people continue to be slaughtered, in addition to the millions that have already lost their lives, is an outrage and something that can not be allowed to continue.

The Messenger of Allah, Peace and Blessings Be Upon Him, said “The Prophet (S.A.W) once said, “One who helps a fellow Muslim in removing his (or her) difficulty in this world, Allah will remove the former’s distress on the Day of Judgement. He who helps to remove the hardship of another, will have his difficulties removed by Allah in this world and in the Hereafter…”

The President of Muslims Australia – AFIC, Dr Rateb Jneid, stated “Are we not meant to take our Prophet (saws) as our example? How can we stand by and leave our Syrian brothers and sisters in their current state without doing anything?”

Muslims Australia – AFIC, calls on the leaders of the Muslim world to intervene and provide safety and sanctuary to their Muslim brothers and sisters.

True Leadership is only genuinely demonstrated in times of hardship, it is easy to captain a ship when the ocean is smooth. It is not enough to be a protector of holy sites if the people who hold those sites dear are being indiscriminately slaughtered across the globe. Muslims all over the world demand more from those who lay claim to leadership and are in positions of power that enable them to take some form of action.

Dr Jneid further said, “Here in Australia, we Muslims can do no more than show our solidarity with our Syrian brethren, which we do wholeheartedly. But there are nations and leaders who are able to do much more than this and we remind them that on the Day of Judgement they will be held to account for what they have, and more importantly, have not done to protect their fellow Muslims.”

Muslims Australia – AFIC reminds Muslim leaders across the world of the words of our Prophet, (saws), who said, “None of you has faith until he desires for his brother (or sister) Muslim that which he desires for himself (or herself).”

On behalf of the Muslim community of Australia we call on all Muslim leaders to step up and truly take the mantle of leadership and bring an end to the suffering of our Syrian brothers and sisters. 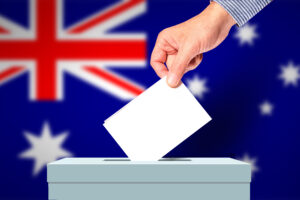 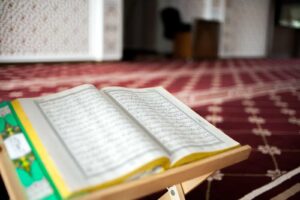